Inhaling fills our lungs with air, oxygenating our blood which flows through arteries to every organ, keeping them alive and functioning well. With each exhale, we dispel excess carbon dioxide and recover in order to breathe in again. Each person takes an average of 23,000 breaths a day. Yet despite being one of the most repetitive things we do throughout our lives, most of us pay no attention to it, let alone harness the power of proper breathing to alleviate stress and maintain good health.

Shallow or poor breathing habits are formed by various things such as habitually wearing tight or restrictive clothes, poor posture, chronic muscle tension, injuries or even being in deep concentration. Especially during moments of intense stress such as a panic attack, it is also very common for us to experience a disruption in our breathing, giving rise to physical signs of distress in our bodies. The body involuntarily becomes tense and breathing becomes very rapid and shallow, sending the brain signals of panic, pain, numbness or even the lack of control in certain parts of the body.

The good news is that we can dramatically influence our health and mental state just by changing the way we breathe. In my journey to overcome crippling panic attacks, I researched the art and science of breathing and discovered several breath regulation techniques that are not only easy to do but highly effective. Practising these techniques helped me effectively break the cycle of anxiety and restore calm in my body and mind.

This article delves into the relationship between stress and breathing, and will teach you several breathing techniques and exercises to encourage awareness and control of your breathing for greater wellbeing.

The Vicious Cycle of Stress and Poor Breathing

High levels and intense bouts of stress trigger our fight or flight survival instinct – an acute stress response that is coded into our DNA. This releases cortisol, our stress hormone that prompts us to respond to the perceived threat. When this happens, our pace of breathing naturally quickens and shallows.

What is important to note here is that cortisol release can be triggered by both real and anticipated or imagined threats. This means that while anxiety can be caused by threats that are illogical or unlikely, our body still perceives them to be real and triggers the acute physiological stress response. 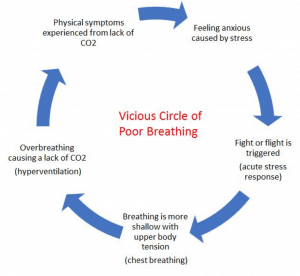 People who suffer from chronic or permanent anxiety end up with shallow breathing throughout the day or for hours on end, sometimes resulting in hyperventilation. We often have an image of hyperventilation as an exaggerated act of gasping for air, but many people only display mild external symptoms of rapid breathing which may not even be noticed. It is important to develop an awareness of your own breathing as a sign of your own stress signals in order to better oxygenate your body and manage any symptoms.

Our Relationship with Carbon Dioxide

While it is common knowledge that high levels of carbon dioxide are poisonous and potentially fatal, it is lesser known that the same can be said for having excessively low levels of carbon dioxide. According to Dr. Yandell Henderson in the Cyclopedia of Medicine (1940), “carbon dioxide is the chief hormone of the entire body; it is the only one that is produced by every tissue and that probably acts on every organ,” making it a critical building block in the daily function of our bodies.

When the body chronically takes only shallow breaths, or in a spell of hyperventilation, the carbon dioxide levels in the blood can get depleted too quickly and get dangerously low. A common misconception is that hyperventilation is brought about by a lack of oxygen, which makes people take deep large breaths at a high speed to compensate. However, this can actually worsen the situation. Instead, the pace of breathing pace should be slowed down along with taking deeper breaths, to prevent too much carbon dioxide from being exhaled too quickly. This is because carbon dioxide requires some time to develop and over-breathing expels carbon dioxide faster than our body has had a chance to produce it.

Some side-effects of having insufficient levels of carbon dioxide include shortness of breath, chest pain, heart palpitations, tightness in the chest, fainting, dizziness, lightheadedness, tingling sensations, coldness in feet and hands, trembling in hands, fatigue and muscle tension.

Whether your experience occasional panic attacks and hyperventilation, or breathing is chronically shallow, there is a very simple breathing technique can help you regulate your oxygen and negate the harmful effects of cortisol in your bloodstream.

Diaphragmatic Breathing is a simple breathing technique that engages the diaphragm in expansion and contraction, filling the lungs with air intentionally and generously to effectively oxygenate the whole body, regulating the limbic system and relaxing major muscles. It also lowers racing heart rates and lowers blood pressure in high-stress situations.

Other Breathing Exercises to Practice

Try these exercises in 3 sets of 15 breaths when you are seated or lying comfortably. Take your time and do not rush, and be mindful of how you feel before and after each practice to find which one(s) are most beneficial to you. These can also be helpful in moments of stress so stave off the potential or beginnings of hyperventilation.

– Controlled Breathing: The simplest practice recommended for beginners. Breathing only through your nose, inhale for 3, hold for 3 and exhale for 4 seconds. Pause for 2 seconds and repeat.

– Ujjayi Pranayama (aka Darth Vader Breathing): Breathing only through your nose, inhale counting to 4, hold for 4 seconds, and then exhale over 8 seconds. When exhaling, control the speed by having the breath swirl round the back of your throat so that you make a slight hissing sound like Darth Vader when breathing out. This gentle constriction of the back section of your throat controls the speed and volume of air exhaled to regulate your breathing.

Additionally, you can add in a mantra or intention for your breathing such as, “breathe in love and gratitude, breathe out tension and anxiety.”

Hi, I am Claudia and I am a certified executive and life coach at the inner Impact. I have a passion for working with men and women who face challenges in either their professional life or personal life, on topics ranging from anxiety, stress management, insecurities, self-confidence, performance and career development. 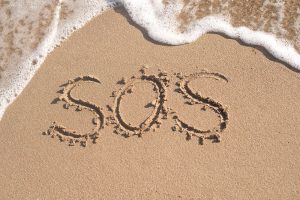 Using S.O.S. to Deal with an Acute Panic Attack

Learn the Benefits of Diaphragmatic Breathing 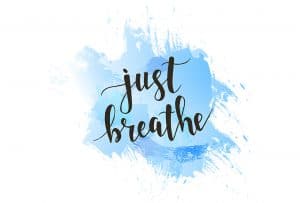 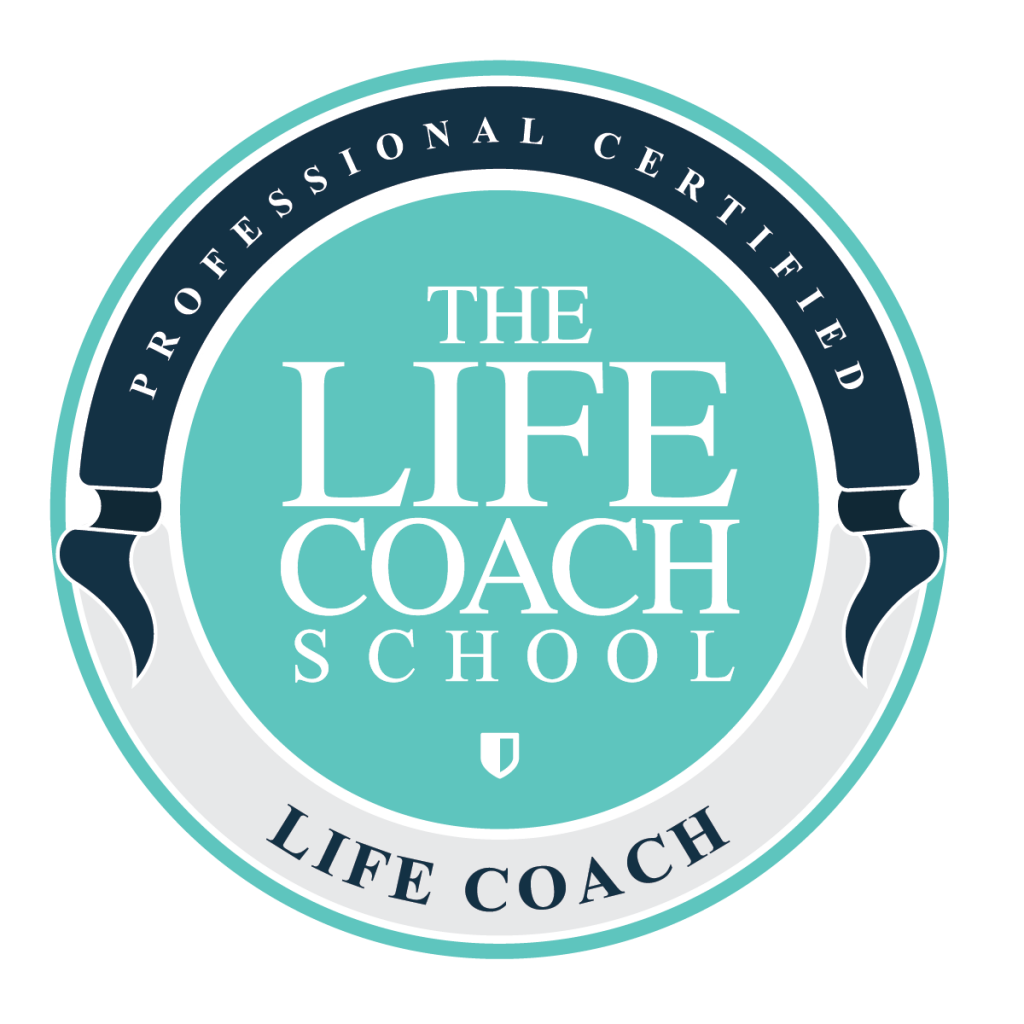